John Padilla is the Co-Founder and Co-Owner of JackStrong17, a teen suicide prevention company that works with film and other forms of media to spread awareness about the growing rate of suicide in modern-day culture amongst teens. Padilla has staged school walkouts, helped pass anti-bullying legislation, and done media appearances to help spread the word about this growing problem. His newest film called The Mountain in My Mind follows 6 pro-athletes who have been affected by suicide and mental health. It premieres on October 14th in Bozeman. 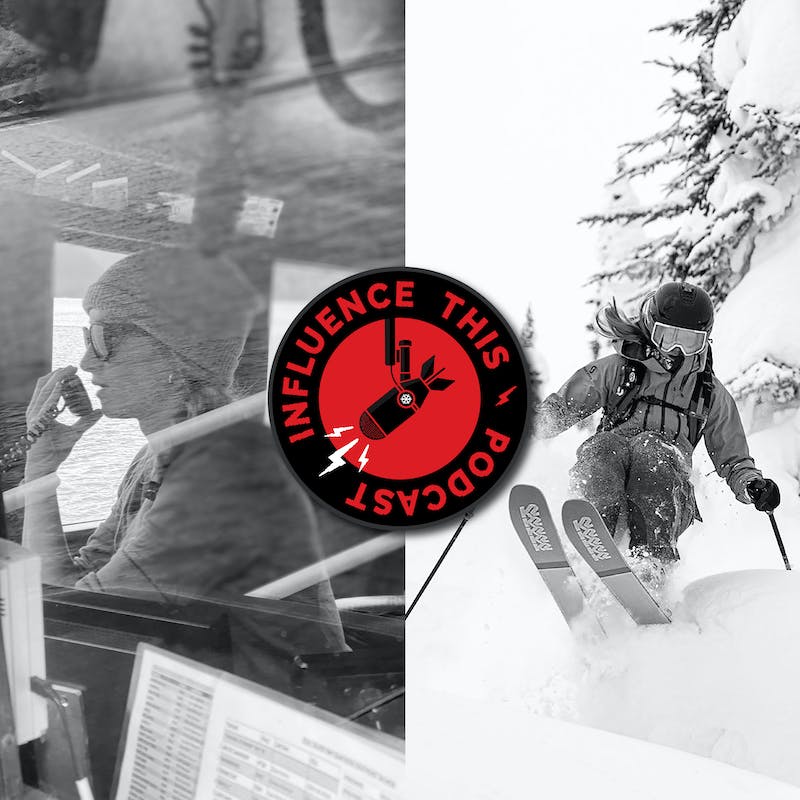 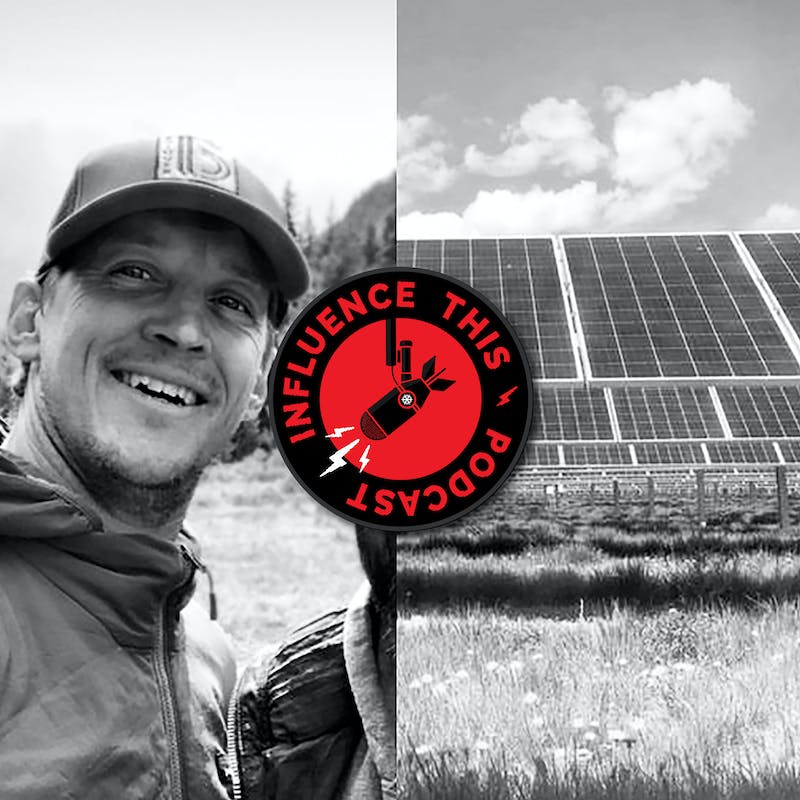 Brad Van Wert is the co-owner and operator of Harvest Solar, a solar company located in Bozeman, Montana. Van Wert 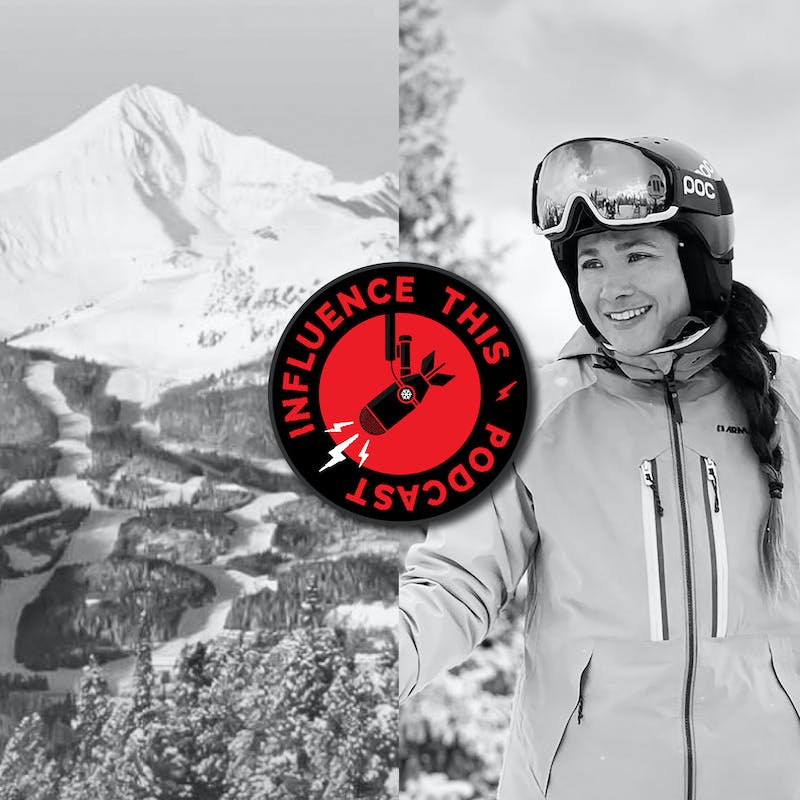 Chris Walch is the founder of Women of Winter, whose mission is to inspire and empower women to get outside 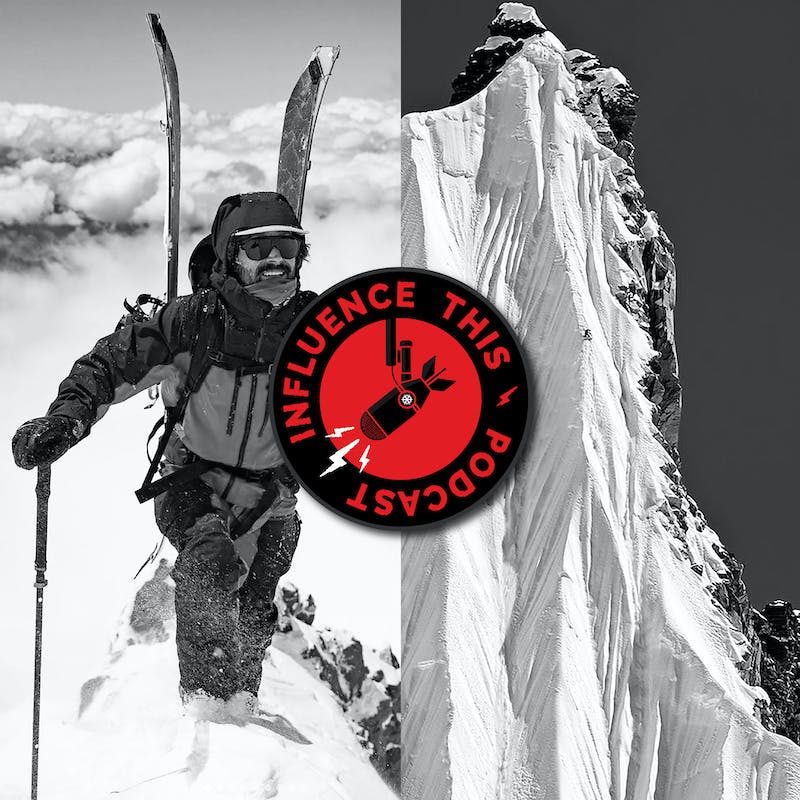