Ed’s art and photography are unmistakable, from his early board graphics to career-spanning photo books. Take a tour of his home studio and learn about his process and inspiration—then go make something of your own. -Thanks: www.thrashermagazine.com for the great Video.

This has been taken from: https://shredeverythingradio.c...

Toy Machine head honcho and 2016 skateboarding Hall-of-Famer Ed Templeton has been doing art since the inception of his skateboard company, taking photos, crafting artworks, and other prolific board graphics.

The 49-year-old contemporary artist takes you inside his man cave to show his creative side in Thrasher magazine's "Create and Destroy."

Tempster's paintings are unmistakable, from his early skateboard graphics to career-spanning photo books, skate zines, and selected exhibitions were beyond nectar from his teenage years up until turning fifty this year.

When he was a young buck, he wanted to be a pro and make his own board graphics, but when the time came, he wasn't sure what to do because he was not an artist yet at eighteen years of age.

"I didn't know what I was doing, but I still wanted to do my own graphics." He said.

After working on his board graphic, he knew it was not as good as the other boards when he turned pro.

"If I overthought it, like is this good enough, and held it up to the standard, I might be crippled by that thought. Templeton said. "I knew it was shitty but, I still put it out there because, for me, the overarching goal is, I want to do my own graphics no matter what and, I have to start somewhere."

Templeton said that he never went to art school and did his own way of making art with his imagination and self-taught.

He also showed his next project, documenting what it's like to be a professional skateboarder in this time period, in which he said that it was a daunting task to do since there were more than thousands of images by fitting in a book. Hence, it will be published this 2022, he said.

IN OTHER TEMPLETON NEWS:

In an upcoming exhibition of new paintings, drawings, and photographs, Californian artist Ed Templeton gives us a revealing insight into life in Orange County as politics and culture wars continue to divide hearts and minds. Through his works, we see brutal scrutiny of what it means to be human as well as feel isolated in American suburbia today. Go here for more info: https://www.creativeboom.com/i... 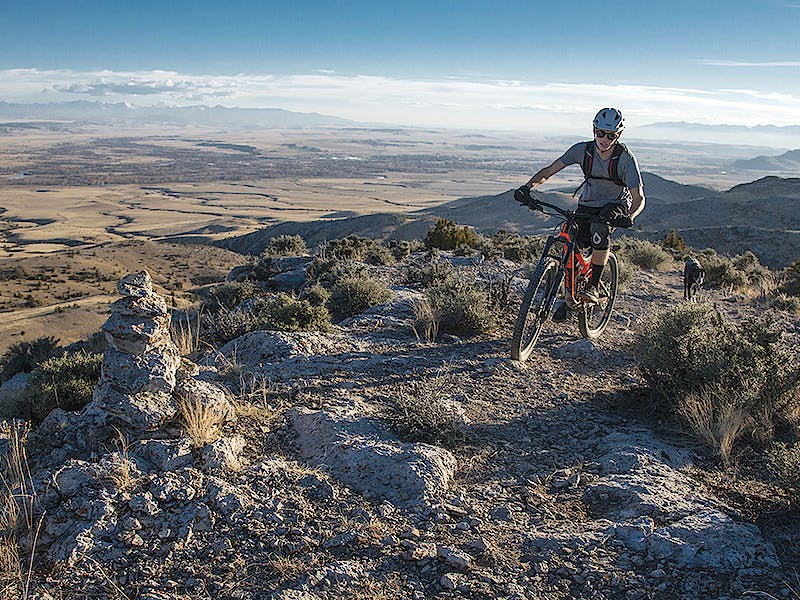 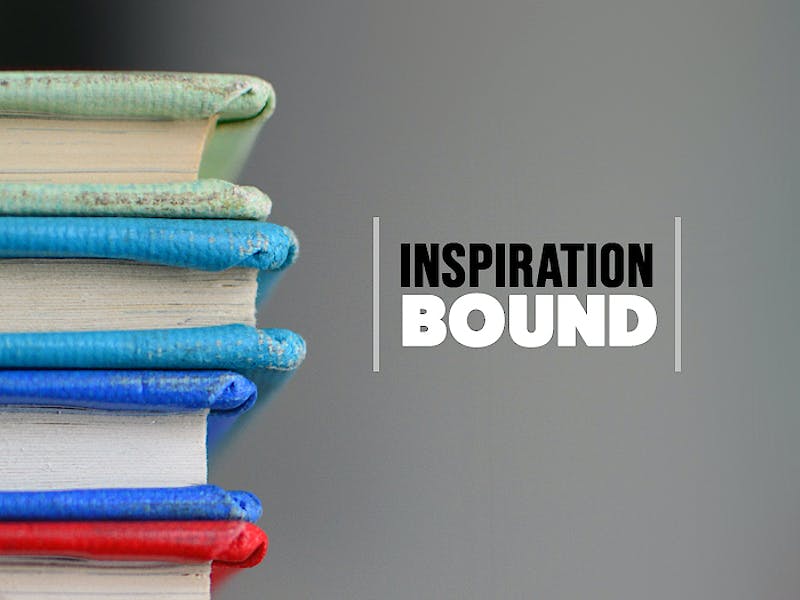 Inspiration has to come from somewhere. Here's a few of our favorites over the past year or so...plenty more to 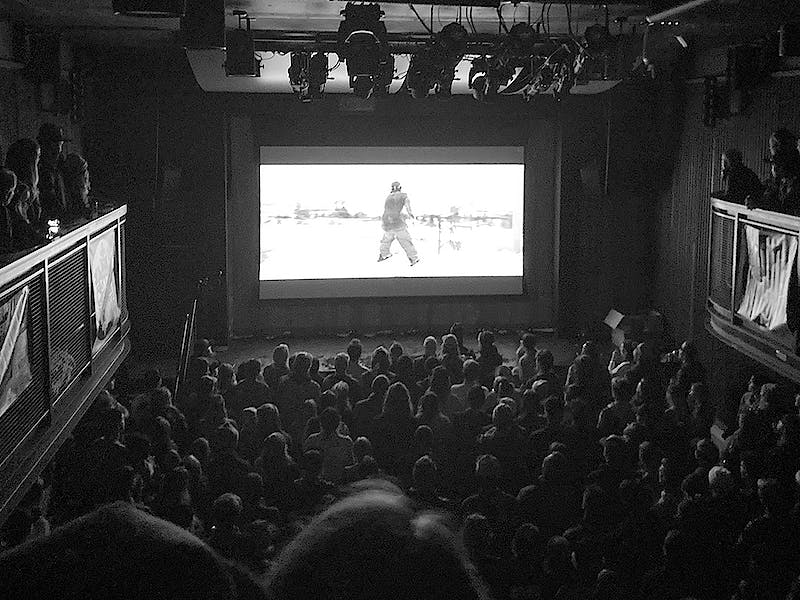 This past weekend, Bomb Snow partnered with a local crew, Benshi Creative, to host a night of art, music, and 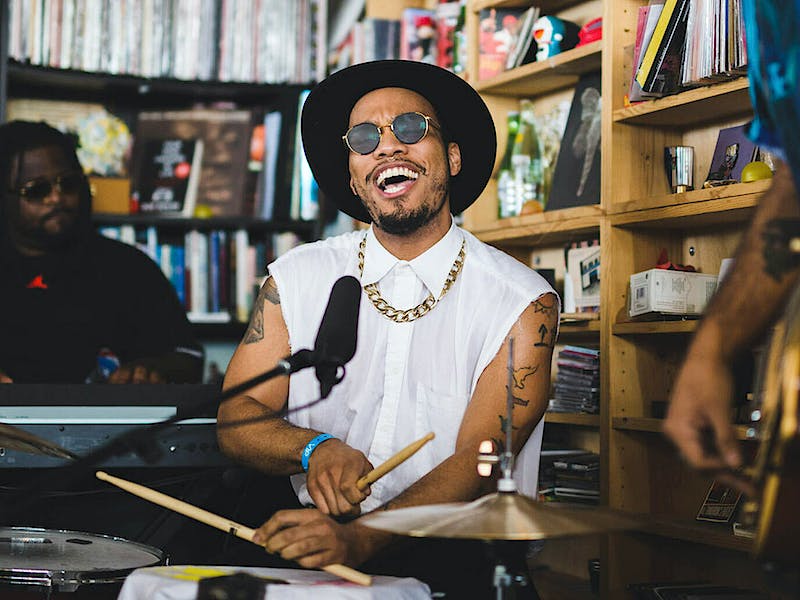 We like music. and we love NPR. Tiny desk concerts are radical. Below is a short list of some of